Everything contains energy. Energy is can neither be created nor destroyed. All people are filled with energy. But you have a limited amount of energy in your life. And if you’re using too much energy to focus on one thing, then other areas in your life will not get their share. As a result of this, your life will not be in balance, and you won’t be able to have healthy relationships, a healthy workplace, or a healthy self. Well-balanced, happy, and healthy people tend to attract more happiness to themselves.

So if you’re focusing on the wrong things, how can you let go?

“Letting go” isn’t only for the predominant areas of your life. It’s for everything and everybody. It’s about the flow of energy—allowing it to move as it’s supposed to. It’s an amazing process that, once you do properly, will make you happier and put you in a more peaceful place. You’ll find that what you want will come to you more easily, regardless of the significance of what you want. Letting go will allow for the proper flow of energy.

Nobody likes letting go of things. But when you let go, you’ll discover: 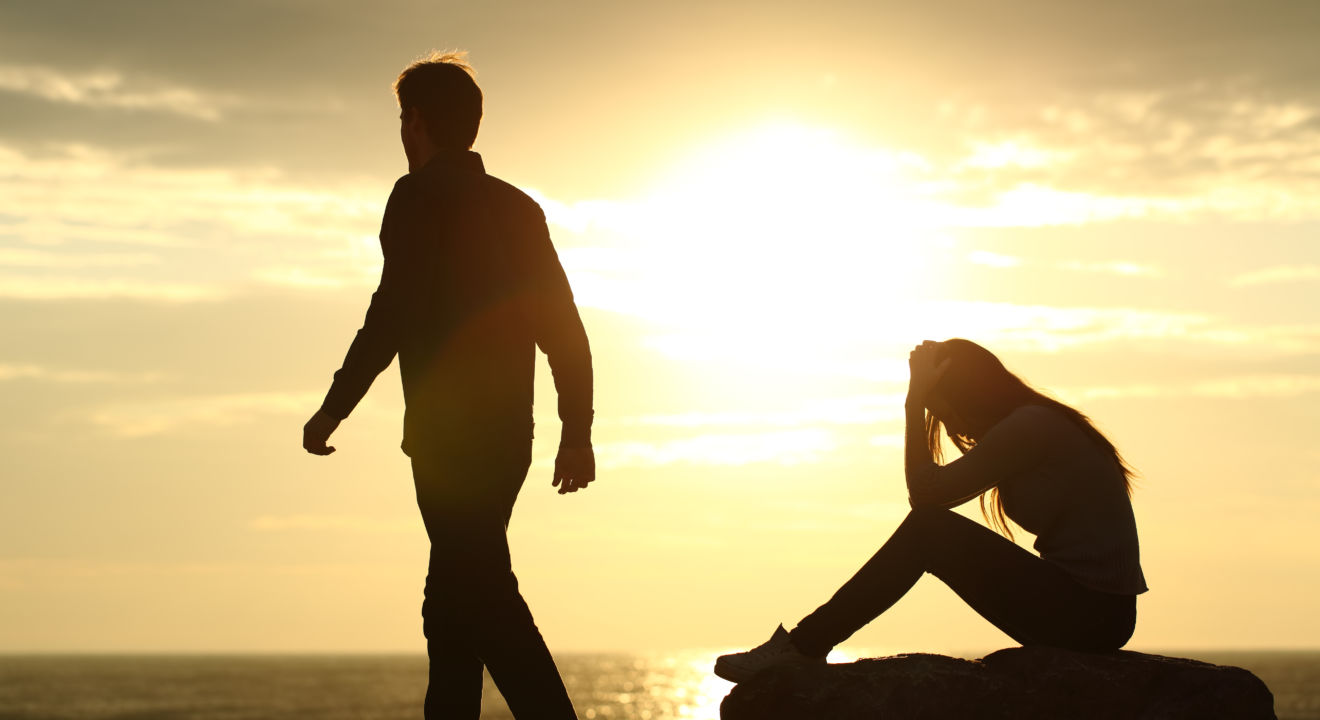 Learning how to let go is like winning life’s lottery. All of the gains listed above are so positive. There’s nothing negative involved with letting go. Letting go of something almost always involves a sense of loss. But if you concentrate on everything you’ll gain from the release, the positives involved will often lead to what you want. What you viewed as a loss will no longer be felt as one.

As an example, let’s say you’re interested in a certain person, but things don’t seem to be going anywhere. All of the time you spend around this person never grows into an actual relationship. Or if it does, that relationship is filled with problems. So you’re either spending your time focusing on desiring this person, or wishing things would get better until finally you can’t take it anymore and walk away. And then the person wants to be with you.

There’s an old saying that things come about after you no longer want them. But that saying is inaccurate. Restated more accurately, “People will come around when you stop focusing your energy on them.”

This happens because you’ve let go of the energy that was smothering what you wanted most. Only when you began focusing on yourself and putting your energy into other areas were you able to be happier and more balanced. This freed up the energy around that person you’d finally given up on.

The interesting and sad thing about the above scenario is that it doesn’t have to happen like that. We don’t have to build up resentment, insecurity, pain, or other negative “baggage” we often carry due to focusing so much energy on that unresponsive person. We don’t have to put our own life on hold. Our life doesn’t have to be out of balance, and we don’t have to wait. The person will come to us if it’s meant to be. They’ll enter our life more strongly if we can let go of the need we have to control the situation.

This is important because it doesn’t only apply to relationships. It applies to all areas of our lives. Learning to let go is a life lesson that will allow you to be a very happy person.

So Why Is Letting Go So Hard?

Letting go is scary. Letting go—whether it’s a job, a relationship, or something in another area of life—involves trust. Most people have difficulties with trust.

Sometimes we deceive ourselves into thinking that we can fake it. We believe that we can fool the Universe into believing that we’ve actually given up, and we’re going to focus on other areas in our lives. We believe that if we can just lay low and stay busy, and deny that we’re waiting and putting everything in our lives on hold, then what we want will manifest for us. But the whole time, we’re still focused on what we want, full of fear that if we actually release the energy that thing will get away. And it always does get away.

Our need to control things makes it difficult to let go. But what is it that you’re controlling if you’ve put your life on hold, you’re hanging on to energy that you know you need to release, and you’re allowing other areas of your life to become unbalanced due to your all-consuming focus on that one thing? You’re right—you’re not controlling anything.

Besides not getting the object or person you’re so intently focused on, you’re also wasting time. Everybody does this, so don’t be too hard on yourself about it. Life should be about enjoying and learning. And learning to enjoy life can be very difficult!

Letting go is a process. People will release when they’re ready, never before. Nobody can be forced to release anything. Often, when there’s an attempt to force a release, people hold on even tighter.

But when we finally allow ourselves to let go—oh, how free we’ll truly be! We’ll rediscover the ability to breathe deeply. We’ll start to see the possibilities in all of the things around us. We’ll realize how foolish we were for holding on so tightly and waiting for things to happen.

So, what is it in your life that you’re holding on to, that if you were able to release it, you’d breathe more deeply, gain more control, and finally attract something truly good to to yourself? 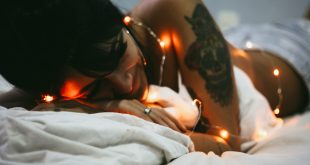 Many may want to juice up the sexual chemistry between themselves and their partner. This …